This is a raw braindump. I hope this is allowed. I wish there was a wiki (perhaps my own site, but maybe one where it uses the fediverse to form a bigger “wiki-verse”) where I can braindump some stuff in a “sandbox” folder without bothering too many people while allowing others to read it.

I think, for this forum, I’ll do braindumps like this: Post the full thought process out in the open. However, once finalised, I’ll close this thread, and link to a new thread, where the first post is the finalised thoughts.

First of all with “Community has no Boundary” I’ve long been advocating a true Community concept to be supported by the Fediverse’s technology substrate. I very much believe that small but strong communities are key, and that these communities are part of a larger ‘social fabric’ of intricate relationships to other communities, groups and people.

The universe is big

Let’s say we have small communities maintaining their own software. How do these software communicate? An open protocol like AP? It might be very hard for consensus to be reached – indeed there is already a divide between the Mastodon developers and the developers of other Fediverse projects such as Misskey and Pleroma.

Do we really need consensus? Much like how the Fediverse does not have consensus on social norms (e.g. CW rules), and likely will never have consensus, but instead forms a sort of organic graph, where some servers are “more compatible” than each other. Should that be the case for open standards too? Where different implementations implement different de-facto standards and have differing levels of compatibility rather than waiting for a consensus?

That I think is already happening with AP. But it also happened with XMPP, did it not? And the fragmentation was a big UX issue. So maybe it’s not such a good idea. What about Matrix? They have a much more centralised way of creating the open protocol, which allows for higher velocity and de-fragmentation, but re-creates the issues of very big projects. 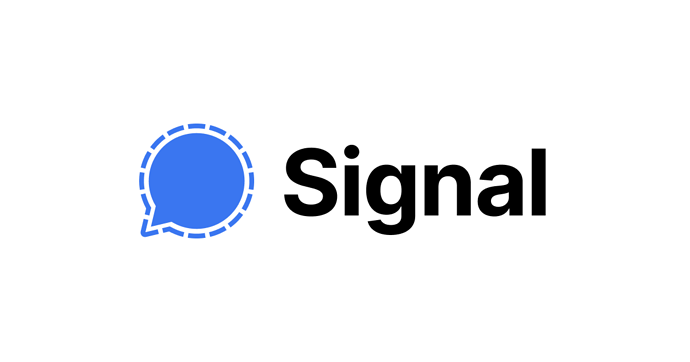 Reflections: The ecosystem is moving

At Open Whisper Systems, we’ve been developing open source “consumer-facing” software forthe past four years. We want to share some of the things we’ve learned while doing it.As a software developer, I envy writers, musicians, and filmmakers. Unlike...

In essence: The universe is big. The bigness has to be somewhere; we cannot only talk about smallness(?). Where, and how do we manage it?

Related quote with possible solutions, once again from the same post:

The idea expressed by @jbauer aligns with Strategic Ecosystem Alliances and the formation of Software Guilds. @jbauer will write another blog post to which I look forwared to, that explains more about this concept.

The Do-Ocracy feels very much like an informal computer-science-degree (which I’m pursuing) project. Whoever does the thing is in charge of it. Want to clean up the code base? You can just do it, etc.

For that a few things need to happen:

For both 1 and 2, the small community building the software relies on other communities; inter-community trading or communication is needed.

Personal opinion: do-ocracy is good, it gets things done. But it must stay small… then where shall the big-ness go?

I am talking to myself… hello me! Hello, me. I like this way of brainstorming.

I have changed my mind.

Because I change my mind often I think it’s best for me to stick to a single brainstorming thread unless it’s clear it’s a new topic (e.g. the Centralisation is Inevitable article).