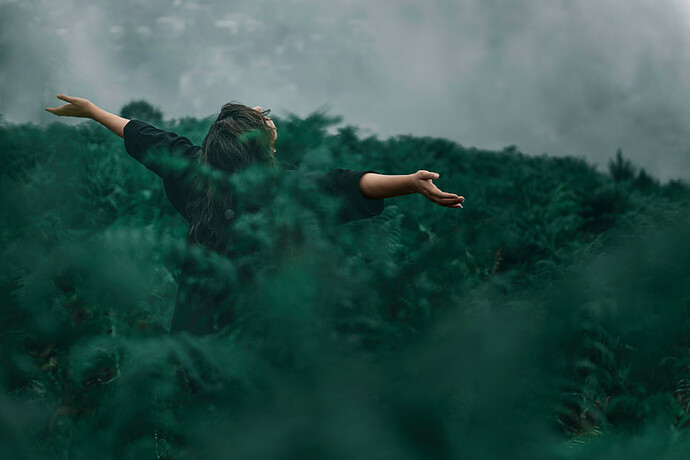 Not bad, but it can be better. GIG is an activism + awareness campaign. It appeals to things one should be worried about. Then it encourages a positive change and leave something behind that GH may start to worry about, if the campaign is successful.

This is typical to how much Activism works. It builds campaigns based on negative sentiments. It makes people uncomfortable and asks a sacrifice (the effort and risk of leaving). Then it morally demands the leaver to be an activist too (i.e. leave a

for GH behind which ultimately may trigger their aggression + a call-to-action to the next would-be activist).

Of course, the Github leavers will be much happier after their sacrifice. The reward comes relatively soon, and to direct benefit of the activist (unlike with, say, climate change activism). All very good.

SFconservancy stimulates to act, but does not offer much in terms with helping with the positive change.

In other words: There is opportunity to do one better than that…

Note that a more “traditional activism” campaign name would be e.g. “GithubLiberation” (engage for a fight) and ones doing it might be called a “Liberation Front” (i.e. the warriors).

If “Libre” is the goal, then it needs Liberation first, right? Liberation involves overcoming the barrier to transfer ones free software projects from a walled garden to pristine nature, i.e. open and libre infrastructure and tools. Liberation means doing the work, and then Libre follows, as the stamp of approval with that done well.

Sometimes those held prisoner liberate themselves. This needs awareness of one’s imprisonment first, and then subsequently the willingness to make the effort to escape (i.e. the sacrifice mentioned above), which comes with risks. In our case this risk is not to be shot by the guards (although?

… nah). It is mostly FOMO… perceived loss of network effects. And then there’s institutionalization, where those incarcerated for many years forget how it is to live in freedom.

Now here comes the meat of the campaign…

We go exclusively from positive sentiments. We offer the innocent inmates in the “Panopticon Github” penitentiary (think surveillance capitalism) a decent escape package, an outreached helping hand, and comforting words of encouragement to make the jump. Not for one prisoner. We reach out to anyone in the FOSS jail block.

And not only that. You can’t just leave those held prison for many years to their own devices in a free world, exposed and vulnerable as they are in a society of harsh hypercapitalism. You have to give them a home, a decent outlook, fresh perspective, a purpose in life.

And then… they will thrive. They will be open to discover new things and try all the beautiful things life has to offer that were denied to them for so long. They will be your thankful friend, happy to hang out with you. There’s mutual respect, love and happiness

GH won’t even notice one of their “prison slaves” (doing the free work to make GH dominate) is missing. They (or their AI) just see their user count metric go one down.

Campaign theme: Rendezvous with the Alps

Important to mention that the analogy of inmates and prisons is just for the sake of this topic, and it imho shouldn’t be part of the storytelling of the #CodeLiberation campaign itself. That should be a purely positive one. 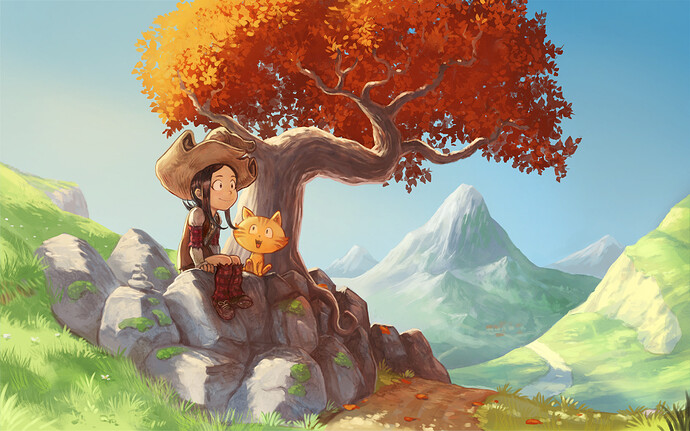 I picture a theme that involves green pastures, nature and wild-life, new horizons. A setting like that of the Alps where small pittoresque Towns sit in their valleys. And Guilds with blacksmiths that are dilligently at work. Fully dedicated to “forging free software” for the fine residents in the surrounding areas and far beyond.

Campaign mechanics: The “Who, what, how?”

Concretely now… how can CodeLiberation campaign be implemented? I will only give the high-level summary. To give the campaign the most power and finesse needs collective thinking and action.

What is in it for Liberators reaching out to prisoners, you may now ask? Why would they help?

On point 3) if they do not exist yet, I hereby introduce the concepts of:

This campaign is ongoing, and continues to expand and improve until the final objectives are achieved. Given the scope and magnitude of this campaign effort, it is best to define a clear Mission and Vision here. For that we can take example from what The Forgers Guild has already defined (only with a one-word variation to it)… 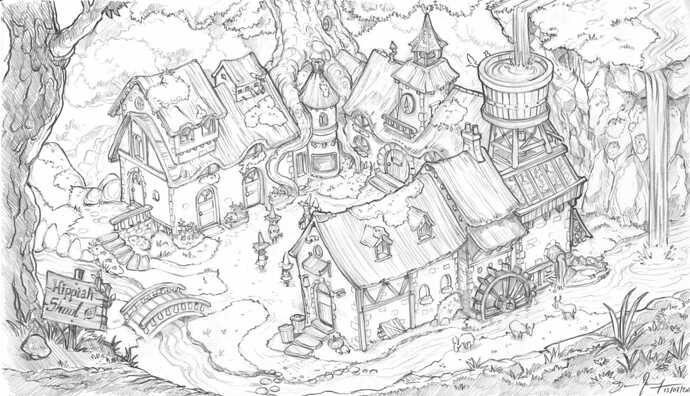 Gardens unwalled, cauldrons are warming. A federation is forming. And you will get the code.

I’m patiently awaiting the pad you promised me on Matrix for collecting your thoughts.

My concern here was: what are you asking from us? Request for Comment? An Announcement? I’m struggling a bit here.

The idea for a Code Liberation campaign started as a #ShowerThought, and I started typing the above. Then I realized that not only this is a marketing / PR / advocacy (choose your pick) campaign idea, but it can be combined with the effort to find a solution to Gitea Ltd corporate takeover, and relating to Codeberg’s service offering.

Meanwhile on the Matrix chatroom I got the impression that the approach was “A rush to announce the fork ASAP” and thought “Wait a minute. There may be value in a slower and more deliberate strategic approach”.

So yesterday I spend significant time on drafting that in a pad. Ideas shifted and the gist became: Strategic course change for Codeberg. The pad was now a Proposal to Codeberg members and the contents a Strategic Plan.

Because Codeberg doesn’t operate in full transparency its procedures must be followed. That means strategies are first presented to Codeberg e.V. members and voted on. This makes it not possible to have the pad link open to the public just as yet.

As for the gist of the solution I can tell the following:

The “fork” is no longer a thing in reaction to Gitea Ltd, but technical infra changes to facilitate this service.

Basically, what we always intended to with the Forgefriends, but seemed to be less available given Gitea Ltd.