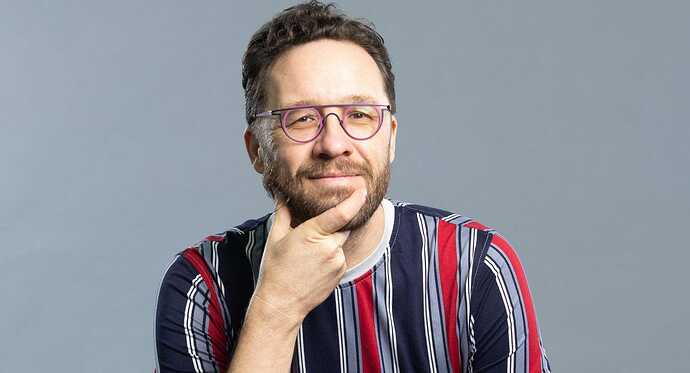 A little-known group of interoperable social networks has been growing in private for years, but now that an engineer behind Twitter’s pilot, Evan Henshaw-Plath has joined the fray, the parallel universe is verging on mainstream.

I learned about https://www.planetary.social/ on that occasion.

In 2019, he raised $1.4 million in pre-seed funding from his old Odeo boss Stone; former Coinbase CTO Balaji Srinivasan; Bloomberg Beta, the venture-capital arm of media giant Bloomberg; and Ethereum startup ConsenSys, to build a social network where anyone can make public posts, share images, like content and send private messages without an online connection. Instead of being hosted by Facebook, Twitter or another social network, the data is kept by users and their friends.

I think even bootstrapping an organization in this way is a self-defeating proposition. VC only motivation is to “exit” which, in their jargon, means multiplying the money they put in x10. And there is no way to do that with a federated service. It will be worth checking on planetary.social in two years. I suspect their chances of survival are low.

Though decentralized social networking is proving a difficult way to make money, Henshaw-Plath has plans to sell support services. Bloomberg Beta founder Roy Bahat isn’t concerned about short-term monetization efforts. A Planetary investor and early backer of AngelList and Slack, he says that “anytime something has reached mass-market use, the owners of that service have figured out some way to realize business value.” After a slow start, Facebook last year generated $119 billion revenue, almost entirely from selling ads targeted at specific users. Twitter’s top line was $5 billion.

If the seed money planetary.social currently has comes from people who think a federated service will ever reached “mass-market use” in a way that a single entity can then monetize it in a way that is even remotely comparable to Facebook is in for a surprise, to say the least. Or, more realistically, will pressure the organization it funded to gain control of its user base with lock-in or proprietary software when they begin to understand that, after all, they have not put their money into something that can become a unicorn.