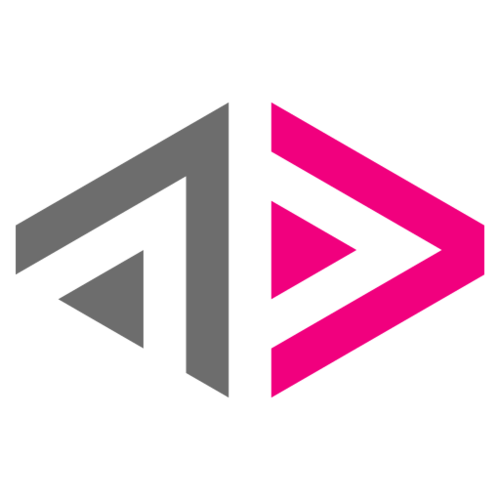 Nomadic identity for the fediverse?

Yeah, this is looking promising. There’s a huge gulf between linking identities and having actual nomadic identities you can switch to at any time with all your content intact. I’m really not looking forward to implementing that again (it took a...

#177 – Support Account Migration – was closed after implementing follower migrat…ion, but this is only one small part of a true migration. To really be able to change instances, you need to be able to take your posts with you. There was some good discussion on this over there; I'm opening a new issue to make it clear that this is a separate concern from that issue, which seemed to evolve into only being about followers. Personally, I couldn't care less about migrating my followers/following list. I can refollow people and have them refollow me. It'll all work out. My posts, however, are currently _impossible_ to restore.

I think this is vital for users joining a non-friend server (safety in friendship), and a non-corporate server (safety in numbers and professionalism). I think right now we are in a bad middle ground (new users joining servers not run by friends nor corporations) where admins have the final say, yet users cannot migrate easily, especially if they value their old posts. I found that this is a big emotional put-off; I fear joining third-party PixelFed servers because it is hard to migrate and would prefer to self-host, but not everyone can do this.

A good compromise for a Fediverse without the ability to easily switch servers (if you value your old posts), I think, would be people-run servers, perhaps by democracy. I think social.coop is one of them. I think qoto.org is another one, too. Unfortunately it is very rare.

But I think the better alternative would still be to make servers easily self-hostable by the average person, or to have adversarial migration (which would still be useful in friend-run servers, but perhaps not as much).

I opened an issue about this in the ActivityPub repository

Standard procedure and format for migration (import and export)

Some ActivityPub based programs are implementing account migration (from one ins…tance to another) individually. It would be great if by itself ActivityPub could implement a protocol or a standard to easily migrate from a decentralized social network to another. Related to #300.