I have drafted a proposal for what I call “The Dependency Funding Tool” (TDFT).

It’s purpose is to provide funding to all free software projects, regardless of their proximity or visible to the people utilizing them.

Hostea is a collective that dedicates 25% of its income to funding dependencies. It needs tooling to implement its revenue sharing model.

This was already discussed in the forge federation general chatroom and I do realize the tools discuss here does not exactly fit. But I suppose it’s worth mentioning, in case someone comes up with a brilliant idea that would bring it in scope.

@CSDUMMI as mentioned in chat, on Hacker News I bumped into a discussion about Microsoft open-sourcing a Software Bill of Materials (SBOM) project. Didn’t know what a SBOM meant, but it looks to be interesting for this project. I documented here. There are existing tools that can do the dependency analysis that this idea needs.

A python function implementing the revenue sharing model was done and can be found here. It is a NP-hard problem and there will be cases where it cannot compute the optimal solution in a finite time despite the heuristics. But Hostea is small still and this is unlikely to happen right now.

Podcast - Nicholas Zakas on Sponsoring Dependencies, All The Way Down 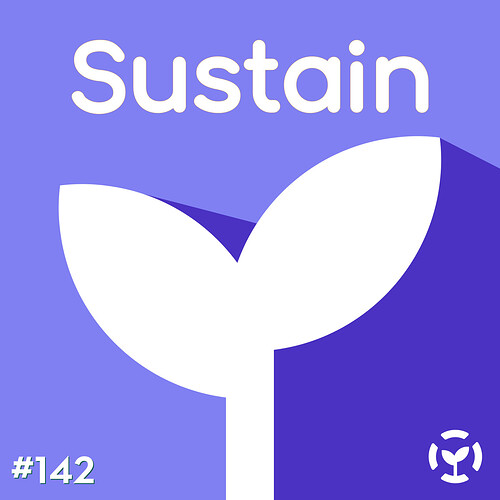 Nicholas Zakas on Sponsoring Dependencies, All The Way Down

Nicholas comes back on the podcast to talk about why it's important for open source projects to not just get funding, but give that funding downstream to their dependencies too.

It is implied that eslint gets too much funding and is sustained by donations, although most of the costs of developing it are not funded in this way. Developers are paid by companies out of a budget that is not reflected in the eslint sponsor pages.

It is one more example showing that donations are, for most of Free Software projects, covering only a small fraction of the cost to run it. 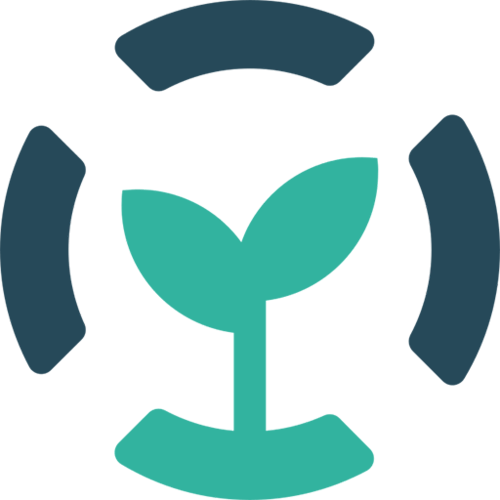 Nicholas Zakas on Sponsoring Dependencies, All The Way Down

These are question for Zakas: what are the cost of running the eslint project? You mention ten people work on it on a daily basis. How are they paid and by whom? What is your estimation of the monthly expense it represents? these salaries are...